The HemAway adapter is a long-standing, proven and proven device that relieves and eliminates hemorrhoid problems and does not require you to use medicines and creams. You certainly know that the greatest hardship and anguish arise when you need to discharge. Sitting on a toilet cup causes skin tightening, popping and cracking of the vein, and the appearance of hemorrhoids, which usually leads to painful and uncomfortable bleeding. Thanks to its innovative shape and narrowing aperture, the Anti-Hemorrhoid saddle prevents the tightening of the vein and as a result naturally regulates bowel emptying without the accompanying painful effects caused by the hemorrhoids, gradually reducing and eliminating the pain and over time the hemorrhoids themselves. 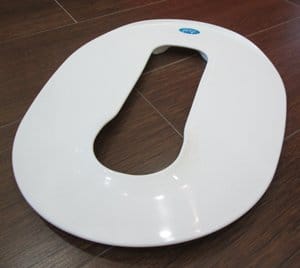 The HemAway adapter works thanks to its innovative shape, without using any additional energy sources, such as magnets or batteries.

By using the Anti-Hemorrhoid Adapter and due to the inability of the hemorrhoid vein to expand during bowel, the hemorrhoids will withdraw on their own after a very short period of time. 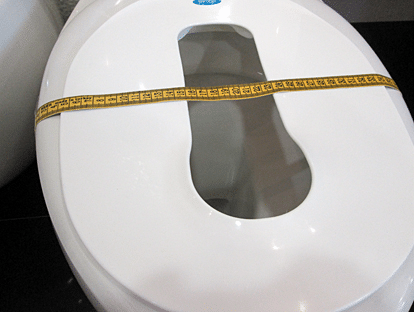 The Benefits Of The Anti Hemorrhoid Toilet Seat Adapter

The first positive effects after 1-3 uses

There are no, nor can there be any contraindications

No unpleasant lubrication treatments or the use of preparations

With the continued use of HemAway adapter, the diet may not be as restrictive

Save money on treatment and surgery

Use of hygienically sound and non-toxic materials

The HemAway adapter is used when going to the toilet and performing a defecate.
The ant ihemorrhoid adapter shows the first positive effects after 1-3 uses.
We recommend continuous use to prevent hemorrhoids from returning.
Already the first time you use the HemAway adapter, you will feel relief when emptying (a defecate), and with each subsequent use, the hemorrhoids will withdraw. Because each person is unique, the HemAway adapter will in most cases be sufficient to get rid of the hemorrhoid problem, while in some specific cases you will also need to practice regular hygiene, avoiding spicy and hot foods, more movement, less sitting, reduced intake of fatty foods, etc.
In addition to being a therapeutic agent, the anti-hemorrhoid seat can also be used preventively, but also when hemorrhoids appear.

Since there is no potential for adverse effects, you can combine the anti-hemorrhoid seat with other treatments (official or traditional medicine).
We particularly emphasize its effectiveness in critical cases of bleeding where the only recommendations of physicians are painful and unpleasant surgery. 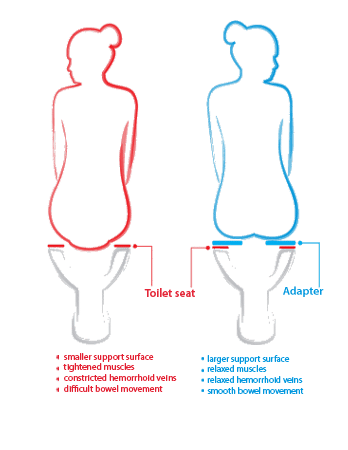 Who can use HemAway toilet seat adapter 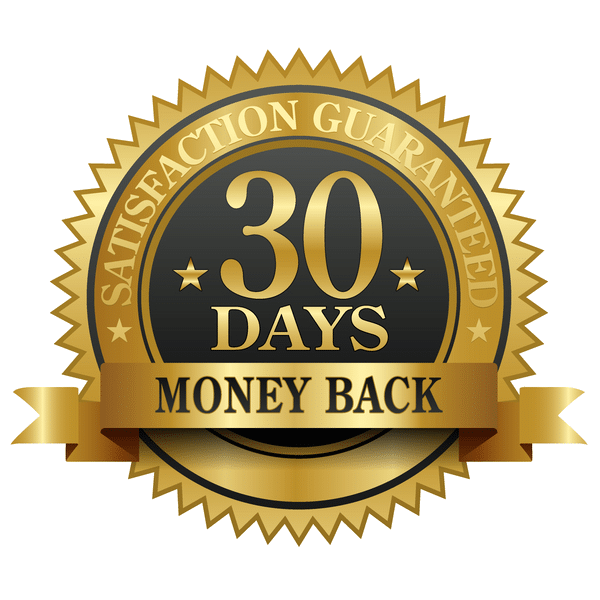 If you are not satisfied with HemAway , you can get it back within 30 days with the full refund no question asked…

DO NOT EXCLUDE VISITING PHYSICIANS, BECAUSE THE BLEEDING MAY BE CONSEQUENCES OF SOME OTHER DISEASES, NOT ONLY HEMORRHOIDS.

We use cookies to ensure that we give you the best experience on our website. If you continue to use this site we will assume that you are happy with it.OkPrivacy policy