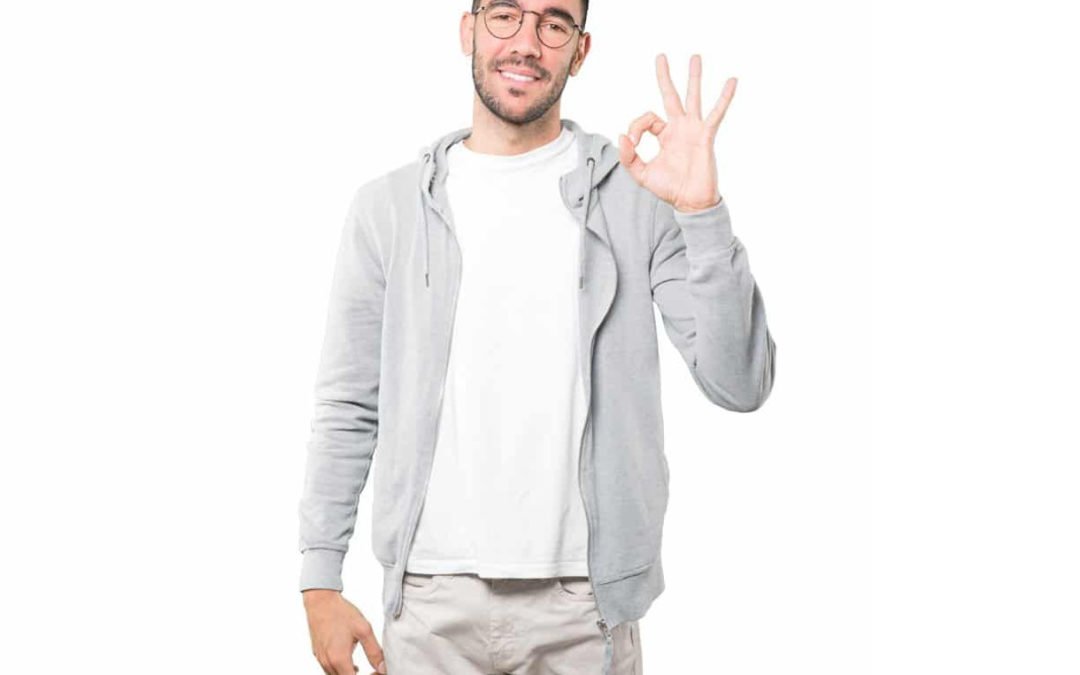 Are you a victim of hemorrhoids who is afraid of surgery? Do you find yourself searching for the best surgery alternative for piles? Read on to find out more about the cure of hemorrhoids other than surgery.

Also known as piles, a hemorrhoid is usually a symptomless medical condition. People of ages 45-65 years usually experience this irrespective of gender. 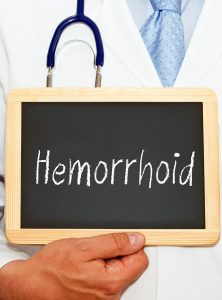 While there are several ways to cure hemorrhoids at home, they are very much preventable. Avoid hemorrhoids primarily via awareness and precaution. However, once established, they gradually worsen over time. Hence, doctors suggest prompt treatment as they appear and usually suggest surgery. 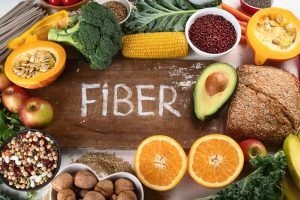 However, surgery is an invasive procedure that comes with its own set of complications at all costs. And most studies suggest that hemorrhoid is often not the ultimate cure as the ailment may recur. Therefore, your primary concern should be to search for some cure for hemorrhoids other than surgery. So we bring you the best surgery alternative of piles in the market.

Cure of hemorrhoids other than surgery:

Start with taking warm baths, using a cold pack on the affected area, and using cotton wear. Practicing good bathroom habits such as limiting your sitting time on the toilet is of great help too. Bumping up the amount of fiber and fluids you 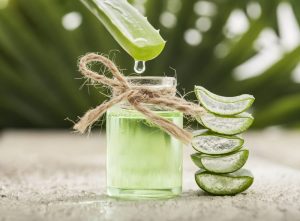 consume in a day, and exercising regularly are some of some of your best treatment options for managing piles at home.

Check out our full blog on how to cure hemorrhoids at home to read about the remedies in detail. 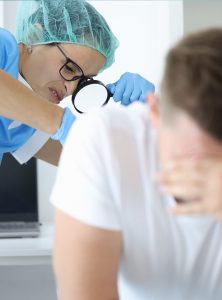 In only the most severe and worsened cases, doctors suggests excisional hemorrhoidectomy, which is the surgical removal of hemorrhoids. It is associated with severe postoperative pain, so it usually takes 2 to 4 weeks to recover.

For second or third-degree disease, separate hemorrhoidectomy is usually suggested. It is the procedure to remove a large portion of abnormally enlarged hemorrhoidal tissues, simultaneously returning the remaining hemorrhoidal tissue to its normal anatomical position.

While the latter is a less painful procedure, the chances of symptomatic hemorrhoids returning are higher than after a conventional hemorrhoidectomy. Therefore surgery is not the ultimate cure for hemorrhoids.

Let’s look at the best surgery alternative of piles and learn the cure of hemorrhoids other than surgery.

Best surgery alternative of piles; ease your life with HemAway: 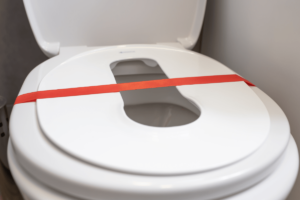 Continuous and long-term use of the HemAway adapter has enabled our customers to have a normal and moderate diet without the need to give up alcohol, spicy and sour food, etc.

HemAway is undoubtedly the best surgery alternative of piles, so get your hands on HemAway today and relief yourself from the aliment that hemorrhoids are.